All harvested raw vegetables in a region appear as carrots after saving and exiting to the world map and returning to the region. I'm pretty sure vegetables used to retain their types, so I think this is a bug. This affects vegetables stored in buildings, on the ground, carried, and equipped; but not vegetables planted in farms. This appears to occur regardless of the original type of the vegetable.

This isn't a hugely important bug, but I like to try and give my villagers a balance of different vegetables because it makes the game more entertaining for me so I'm reporting it.

[Edit]: This also occurs with crystals turning orange after reloading, and looks like it might happen with wood and rock color variants as well.

[Edit #2]: I think carrot-appearing raw vegetables plant in farms as their original types, because I just saw a farmer plant two carrots, but the new plants in the farm are turnip colored.

I'm playing Release 1b on Windows 10. I've seen this issue on both Wilderock and Silvercoast. Below are images of one of my tests of this issue, turning a turnip on the ground into a carrot.

Before exiting to world map: 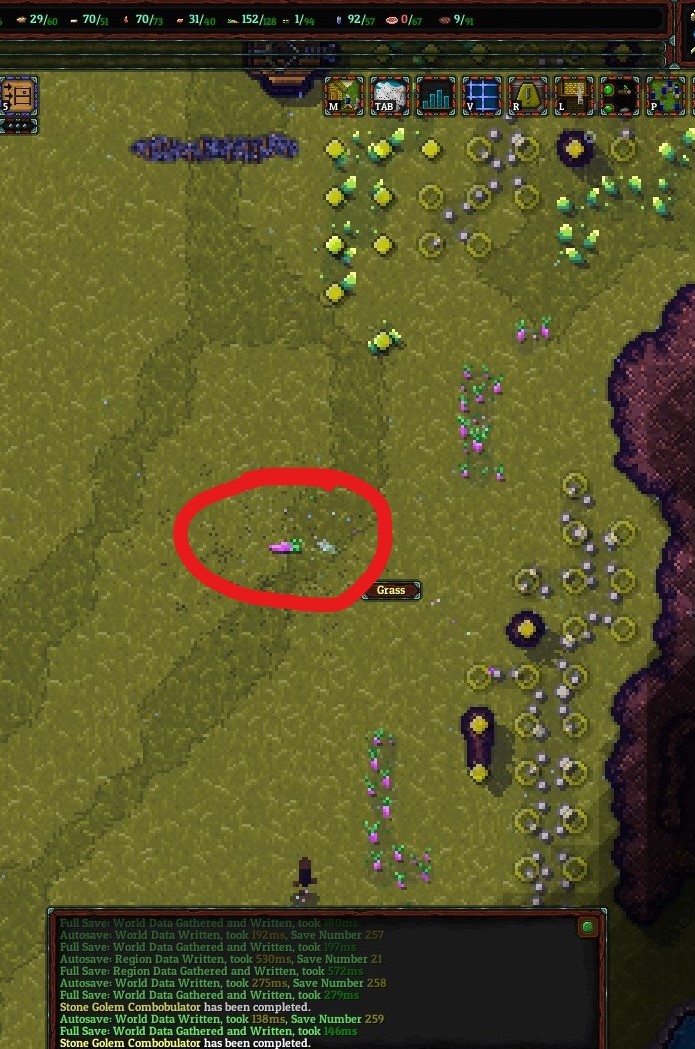 After returning to region: 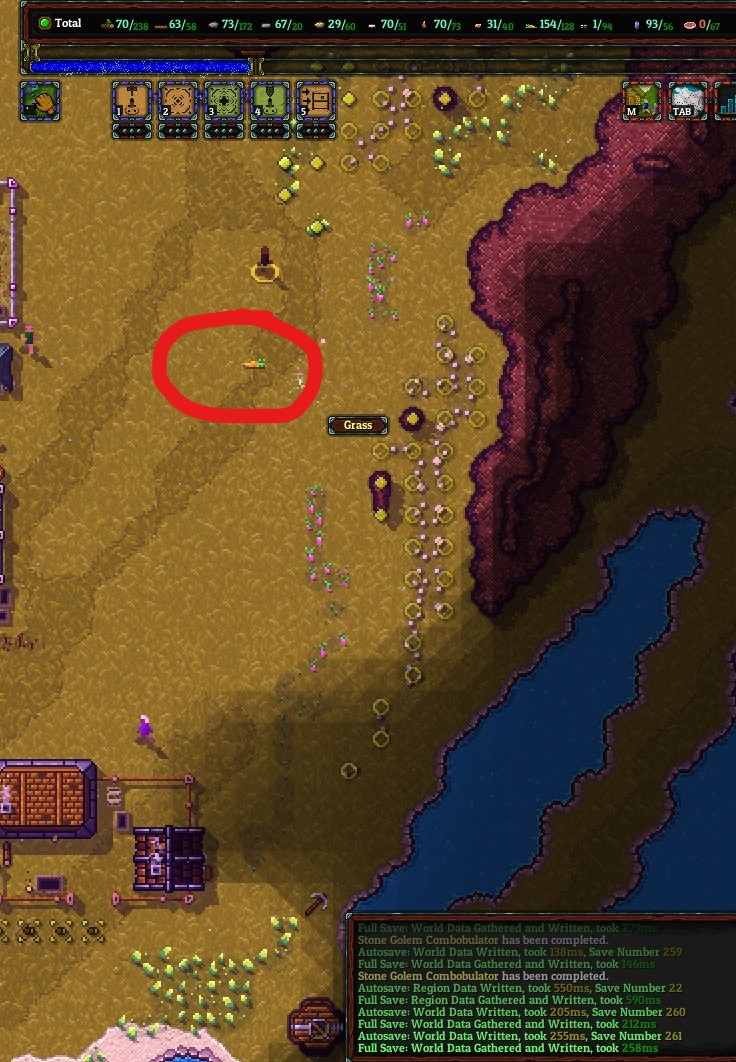 Also tagged with one or more of these keywords: bug, raw vegetables