I'm in the region Wilderock. This issue didn't start until I had built most of my walls, but I don't know if that's what caused the issue.

I'm playing Release 1b on Windows 10.

I managed to ameliorate this issue by connecting my diagonal roads (so that the sides of the squares are connected rather than just a sequence of corners). I found that drones seem to want to build roads in the gaps in the roads in my town: if I remove a square of road in the middle of a straight road, the drones will try and build a road there. So, by removing the "gaps" created by my diagonal roads, I made fewer places where the drones wanted to build. I also found that the drones will try to build on roads that are assigned for upgrade, usually when a villager has already placed the upgrade material on that tile. 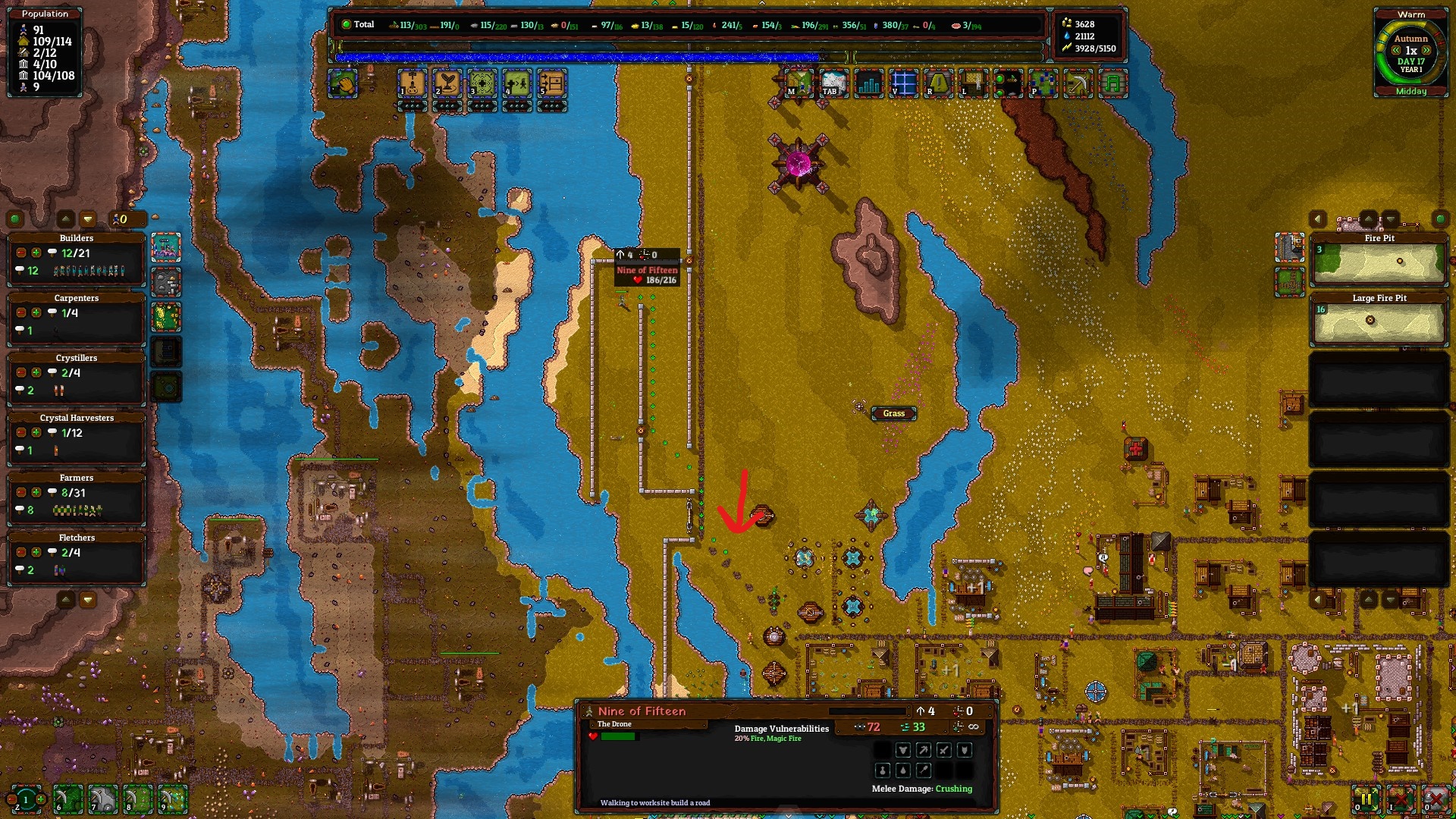 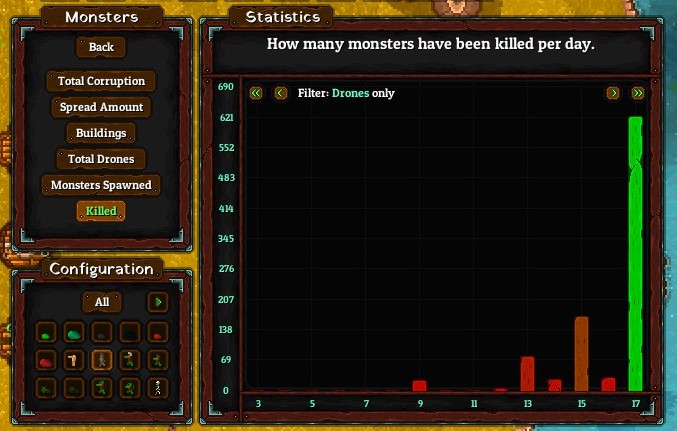 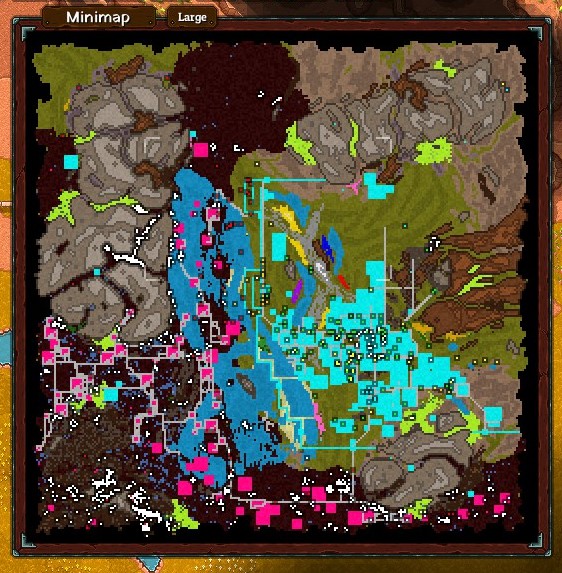 Also tagged with one or more of these keywords: roads, drones, bug